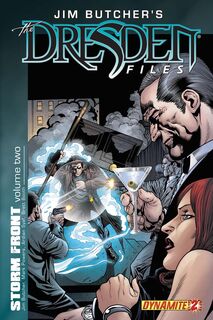 The Dresden Files is a series of contemporary fantasy/mystery novels written by Jim Butcher. He provides a first person narrative of each story from the point of view of the main character, private investigator and wizard Harry Dresden, as he…